Hi everyone! Hope you had a great and productive week. Not so long ago, FaceBook has made the hashtags clickable. Much like that of Twitter hashtags, users have been using hashtags in the hopes to obtain more reach and exposure for their posts on the largest social network in the world. The question however is how effective are they? Well, a recent study from EdgeRank.com revealed some interesting results, in that using hashtags on FaceBook is actually worst than not using them at all. Their study reveals that using hashtags on FaceBook does not equal to that of Twitter (where the likelihood of a tweet being retweeted increases substantially). 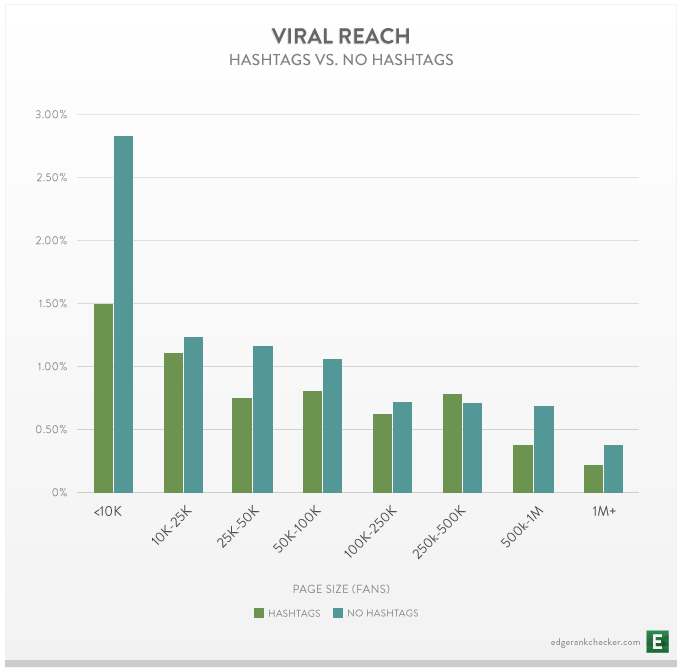 If you are making use of hashtags on FaceBook, you may want to read the full study here. BTW, if you are using it, how’s that going for you?

You probably know by now that “Content Marketing” is a strategy that should no longer be neglected. Thing is, the process is not as easy as it may sound. The concept works but knowing what needs to be done in the various stages of the process can be overwhelming. Fortunately, the fine folks from SiegeMedia.com made this whole content marketing thing a tad easier by creating a tool that guides you through the various stages that are integral to success – idea generation, pre-launch and post-launch. The tool is awesome and it is free, so you can use it anytime you want. You can print it, send it via email and more. Good stuff! 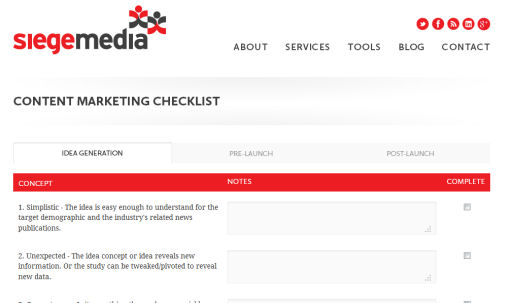 This week, Matt Cutts replies to a question about what they do “against” pages that are autogenerated by scripts. Matt says that it’s a bad user experience so they act accordingly. He actually goes as far as saying that they “hate it”.

Finally, if you want to take a break, head over to KitKat’s new homepage and see how awesome the page is. You do know that Google named it’s next mobile OS after KitKat, right?

And here’s how to show your client (if you provide SEO services), how good they are ranking on search engines, LOL. Courtesy of  hitreach.co.uk.