Featured snippets are the name of the rankings game. Often eclipsing organic results at the top of the SERPs, “ranking zero” or capturing an answer box in Google can mean increased clicks and traffic to your site.

In Rand’s Whiteboard Friday video below, he explains the three types of featured snippets and how you can best position yourself to grab those coveted spots in the SERPs.

How to Appear in Google’s Answer Boxes

In this article from SEJ, they share 12 tips on how you can get more Pinterest followers and promote your business. 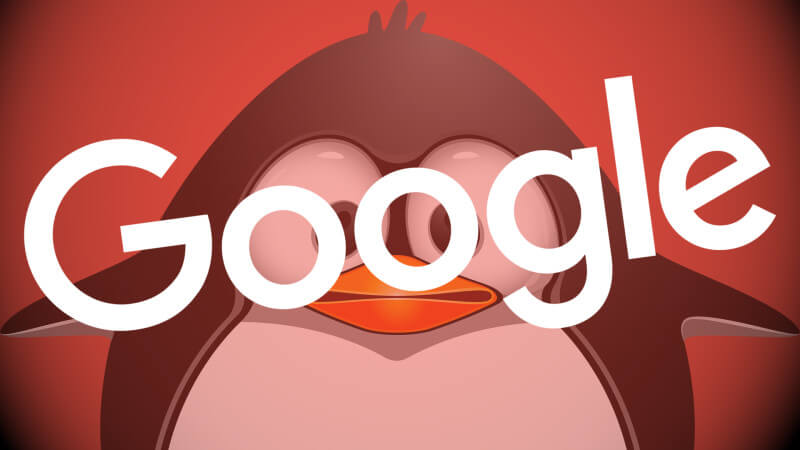 The latest announced release, Penguin 4.0, will also be the last, given its new real-time nature.

Penguin is a filter designed to capture sites that are spamming Google’s search results in ways that Google’s regular spamming systems might not detect. Introduced in 2012, it has operated on a periodic basis.

In other words, the Penguin filter would run and catch sites deemed spammy. Those sites would remain penalized even if they improved and changed until the next time the filter ran, which could take months.

On iblogzone.com & more from around the web …

That’s it! Enjoy and enjoy the rest of your weekend.