Hi everyone, hope you all had a great and productive week! Nearly after a couple of years of Google´s mandatory Google+ account creation, new users now appear to be given the “right to choose” when signing up for Gmail or other Google products. As it seems, Google has dropped this requirement very recently and you may have not noticed it because you already have an account. This change, as reported by Larry Kim of the WordStream Blog and confirmed by Google, does give new users a choice (note the “no thanks” on image below).

What do you think of this move? Is this a sign that G+ may soon end? Or is it something else? 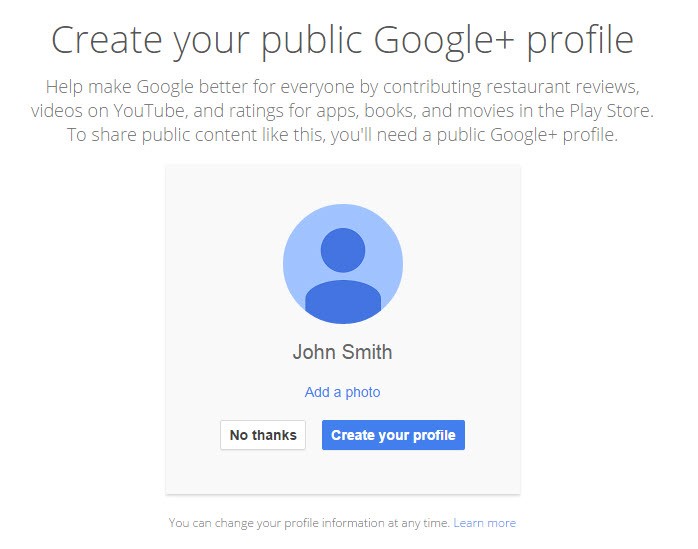 We’re seeing Google continue to move beyond just reading pages, instead attempting to truly understand what they’re about. The engine is drawing connections between concepts and brand names, and it’s affecting SERPs. In today’s Whiteboard Friday, Rand explains just what Google is doing, and how we can help create such associations with our own brands.

You need to impress Googlebot to rank well 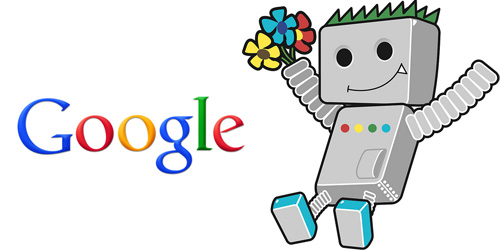 There are a lot of people who complain about why their site does not rank well in Google. While there are many reasons for that to happen, Google’s John Mueller recently responded to a guy that runs an adult site in a thread in Google´s webmaster forum, as to why his site is not ranking well. The key takeaway here is the response itself as I believe that it applies to basically all sites that exist today.

Impress Googlebot and you´ll be OK. How? here´s what he said.

….The bigger problem is that your site is essentially the same as so many other sites that just reuse video feeds. That doesn’t impress Googlebot much, so while i understand it’s not trivial, I think in the long run it would be really helpful to just make sure that you offer something that users explicitly want to see from your site, something that they’ll recommend over all of the other, similar sites, something unique, compelling and of high quality. That isn’t something which can be fixed with a meta-tag, so instead of spending too much time on the technicalities of language-detection, I’d take a step back and think about what you could do to make something much more significant.

3 thoughts on “No Thanks G+, Keyword Relevance, Impress Googlebot, Speedlink 39:2014”