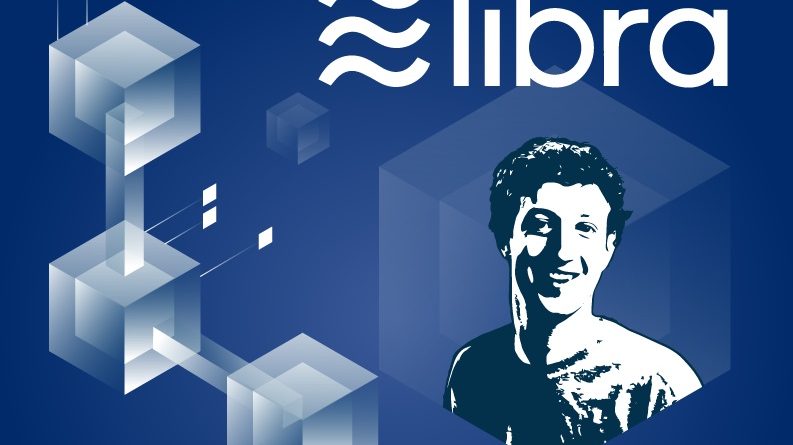 It is very difficult to believe that there are still some people out there who don’t have access to basic banking needs and 31% of the population is still unbanked and 85% of transaction happens in the form of cash even at this extent of modernization where digitalization completely took over the world.

The idea of designing a currency which enables access to currency and empowers the whole world is ignited by considering all these circumstances and finally it happened.

One of the most reputable and popular social media giant FACEBOOK has taken a step to improve the financial conditions and infrastructure and introduce Libra.

Libra is a decentralized cryptocurrency build on blockchain technology, it ensures the safety and enables access to everyone no matter where you are from or who you are.

Libra is for everyone, you may be in one corner of the world and you want to send money to another corner, with Libra it is possible within seconds and there is no reason to worry about transaction charges because the transaction charges are very minimal.

A reserve is made for Libra which prevents it from falling into speculation theories and to keep the value of Libra stable.

There are massive fluctuations in the value of other cryptocurrencies, but in the case of Libra it is different, even a common will guess what will be the value of Libra coin in the future.

Reserve is backed by a set of stable and liquid assets, it works with a competitive group of exchanging platforms, which boosts up the confidence of consumers that they can resale their Libra any time they want at a good value.

Although the developer of Libra is Facebook that does not give the right to control and authorize the operations. They have formed an association named The Libra Association. The members of the association are formed by the validator nodes of the network, any institution that controls a validator node and claims stake can become founding member.

As Libra is powered by Blockchain technology it prevents attacks on Libra with the help of LibraBFT (Byzantine fault tolerance) and it is allocated in a way to control both ownership and transfer of Libra.

The Move is a new programming language used in Libra. It executes custom transactions and smart contracts. The significant feature of Move is that a means can never be copied it can only be transferred among program storage locations.

The safety of Move allowed to execute important parts of Libra Protocol in Move, inclusive of Libra coin, validator management and processing transactions.

The organizations that wish to become a founding member should meet a specific list of criteria, once they are in will be offered with Libra Investment Tokens, incentives and transaction refunds.

Considering all these factors one can clearly say that Libra will definitely revolutionize the digital currency field and it will help millions of people to experience the money in a never before way.

Checkout the following infographic on – Libra: Cryptocurrency By Facebook (In 5 Minutes) – Developed by MrBTC.org.