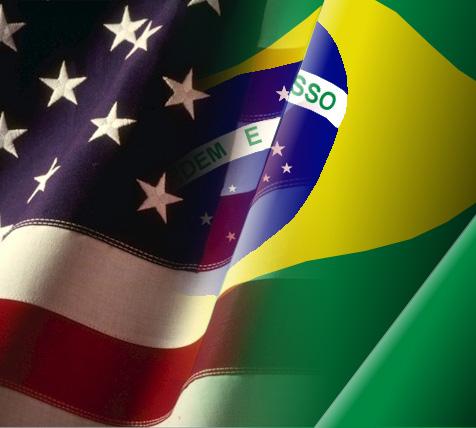 Did you know that Portuguese is the 6th (some say 5th) most spoken language in the world?

According to a report by NewMediaTrendWatch, there were 79+million users in Brazil alone (representing 39.0% of the population) in December 2011. Recent study revealed (site language in Portuguese) this number to go as high as 94+million in December of 2012. And we are talking about Brazil alone. If you consider that there are countries (e.g. Portugal, Mozambique, Angola, etc.) that equally speaks Portuguese, then you are looking at numbers that can easily surpass the 120+milion mark.

Internet usage in Brazil is growing at a rapid pace. eMarketer expects the number of internet users in the largest country in Latin America to reach (revised), for a total penetration of 42%. As the web and social media become part of the everyday routine of many consumers in Brazil, they have begun to integrate their digital activities with other media as well.

Are you seeing the potential yet? While many of the natives from all the Portuguese speaking countries in the world understand English, sadly, there are a great deal of them that either, do not speak the language, or do not have the required level of knowledge to fully understand English.

Why translate your website, software or app from English to Portuguese?

Website translation is a cost-effective method to expand your market and reach.  Translating your web content ensures that your messages resonate with your potential customers, and allows you to tap in these huge market.

With all the linguistic, cultural, and technical aspects involved, localizing your site can be a daunting project for any business to tackle alone. This is why you need professional website translation services, which will do the job right, on time and cost effectively.

My services ensures that your site is translated accurately, accurate, precise, appropriate, and clear. After all, I am here in Brazil and I am a native speaker.

“…also, it is Francisco who is the translator behind the Portuguese version of BuzzBundle, which is coming soon. Very happy to have met Francisco, and looking forward to doing more project with him!”…

“As the part of SEMrush team, I’ve had a chance to know and work with Francisco, and what can I say about our cooperation? …he has great expertise in the following skills and more: video and audio recording, copywriting and translation(*)….

Contact me today for all your translation needs. My rates are extremely competitive and depending on the project, special discounts may apply. (Please note that at this time, only websites, software or apps, will be accepted)

Are you in Brazil? We can translate from Portuguese to English too! Come visit OtimizaSEO.com

Recommend us on Google!
Home »